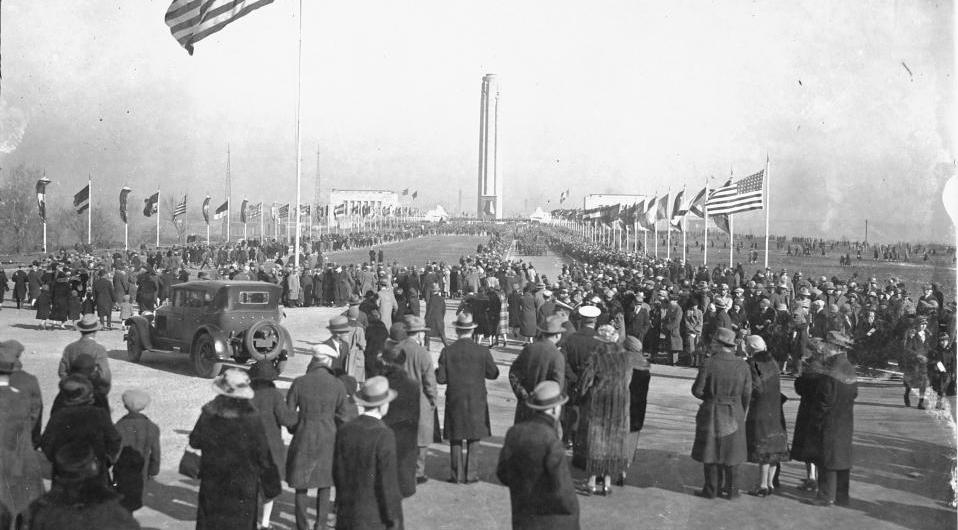 Soon after World War I ended, Kansas City leaders formed the Liberty Memorial Association (LMA) to create a lasting monument to the men and women who had served in the war. In 1919, the LMA and citizens of Kansas City raised more than $2.5 million in just 10 days. The equivalent of roughly $34 million today, this staggering accomplishment reflected the passion of public sentiment for the Great War that had dramatically changed the world.

In 2004, the Museum was designated by Congress as the nation's official World War I Museum, and construction started on a new 80,000-square-foot, state-of-the-art museum and research center underneath the Liberty Memorial. 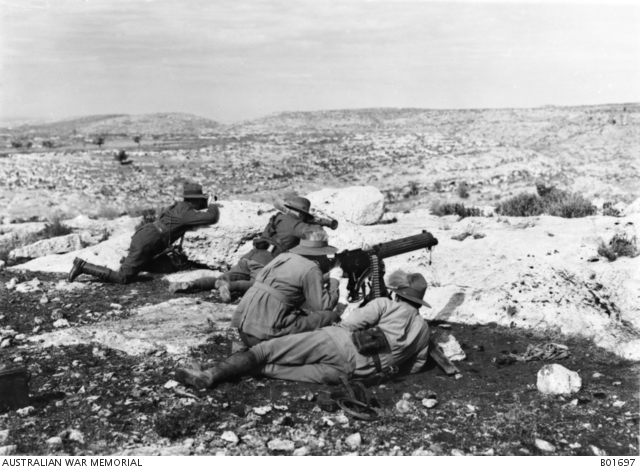 The Australian War Memorial combines a shrine, a world-class museum, and an extensive archive. The Memorial's purpose is to commemorate the sacrifice of those Australians who have died in war. Its mission is to assist Australians to remember, interpret and understand the Australian experience of war and its enduring impact on Australian society.

Additonal information on Austrialian involvement in the war can be found at: https://www.awm.gov.au/1914-1918/ 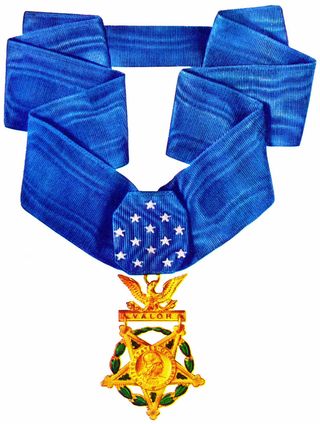 The President, in the name of Congress, has awarded more than 3,400 Medals of Honor to our nation's bravest Soldiers, Sailors, Airmen, Marines, and Coast Guardsmen since the decoration's creation in 1861. 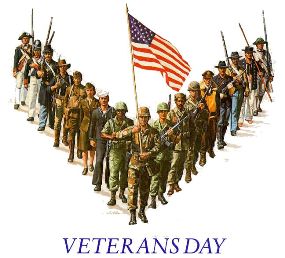 World War I – known at the time as “The Great War” - officially ended when the Treaty of Versailles was signed on June 28, 1919, in the Palace of Versailles outside the town of Versailles, France. However, fighting ceased seven months earlier when an armistice, or temporary cessation of hostilities, between the Allied nations and Germany went into effect on the eleventh hour of the eleventh day of the eleventh month. For that reason, November 11, 1918, is generally regarded as the end of “the war to end all wars.”