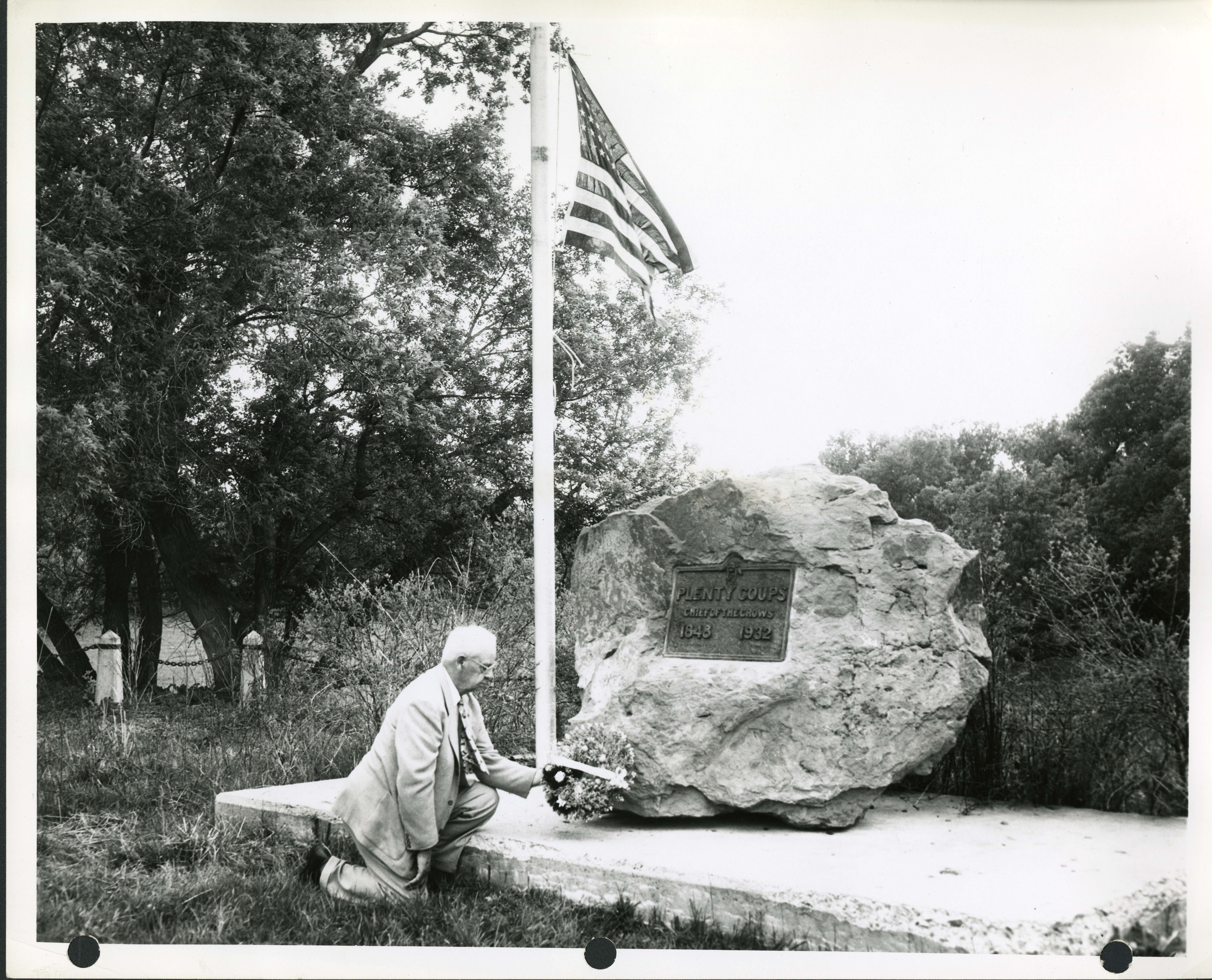 The document collection includes a history of the Billings Kiwanis Club (also referred to as the Kiwanis Club of Billings, Montana) from 1921 to the 1980’s, objective programs, newsletters, music and program material, nomination information, club opening programs, charter programs, membership information, financial records and other general documents dealing with day to day operations. The contents also include correspondence from the 1920’s through the 1940’s on establishment of the Plenty Coups Memorial in Pryor, Montana, as well as information on the Crow chief and his Kiwanis membership. Artifacts include a Kiwanis emblem, scrapbook and other miscellanea. The photography collection includes images from the 1920’s through the 1980’s on a variety of events including the annual Apple Sales, group photographs, Peter Yegen Day, the Christmas parties for area children, the placement of the museum sign at Pryor, and the dedication of the Plenty Coups Memorial.

It is a possibility that George E. Snell donated this collection. He was active in Kiwanis and elected as the state Kiwanis governor, serving until 1923. When the Billings Kiwanis Club began on February 23, 1921 he was listed on the first rooster and was elected their president in 1921. Snell served the Kiwanis organization from 1921 until 1962, in almost every office and capacity available. He was a friend and attorney to Chief Plenty Coups of the Crow nation and it was through his letters that the creation and realization of the Plenty Coups Memorial at Pryor, Montana was documented.

And Even More Correspondence 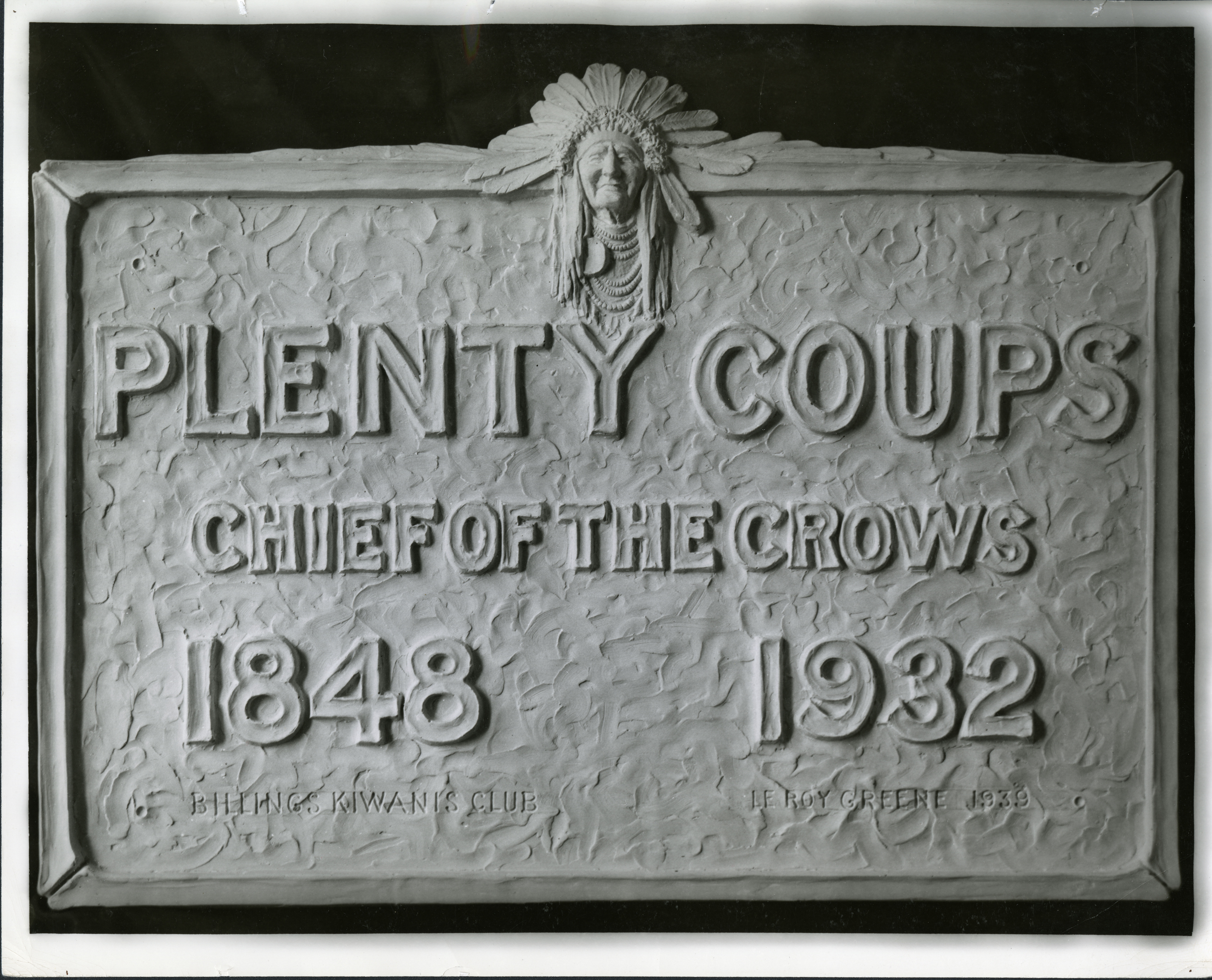 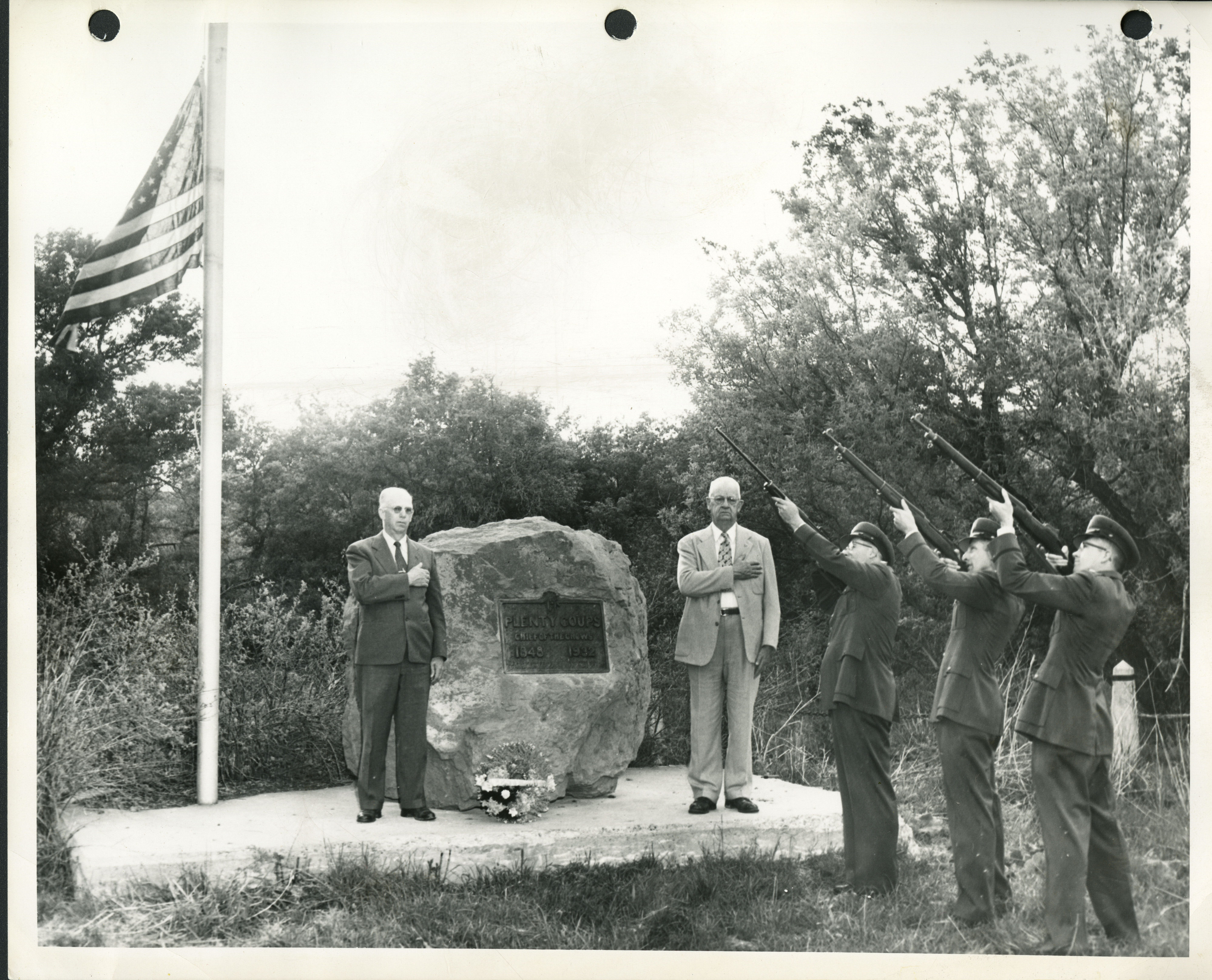 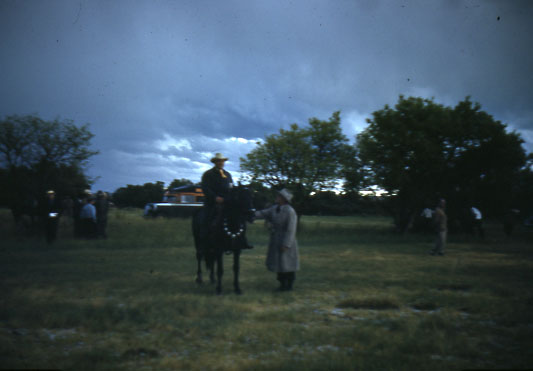 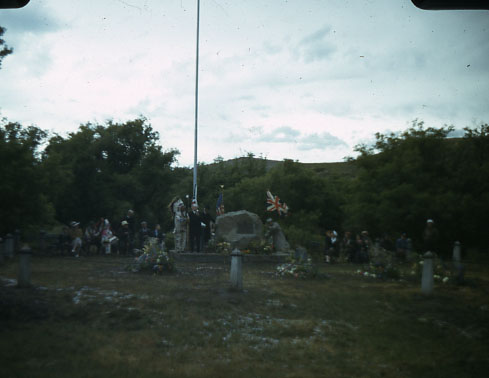 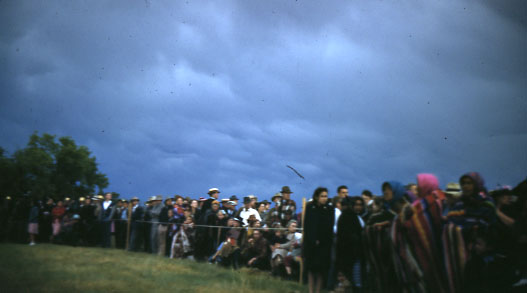 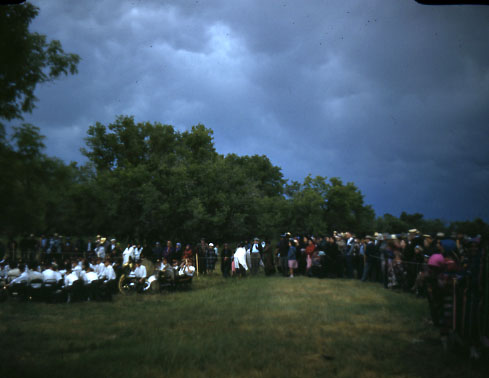 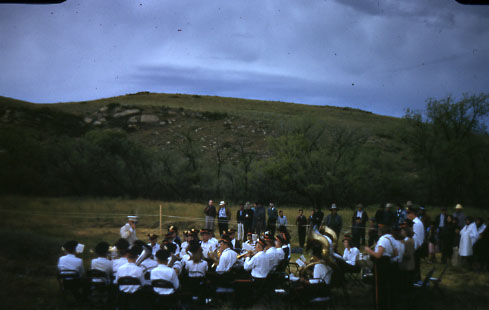 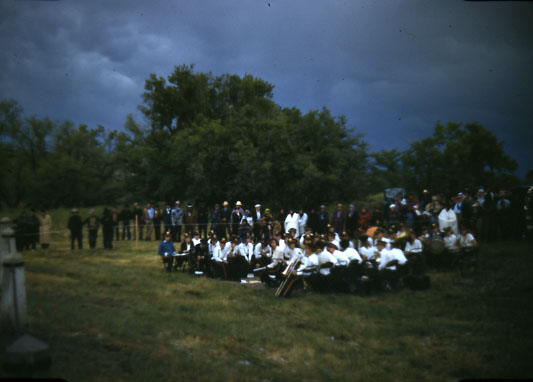 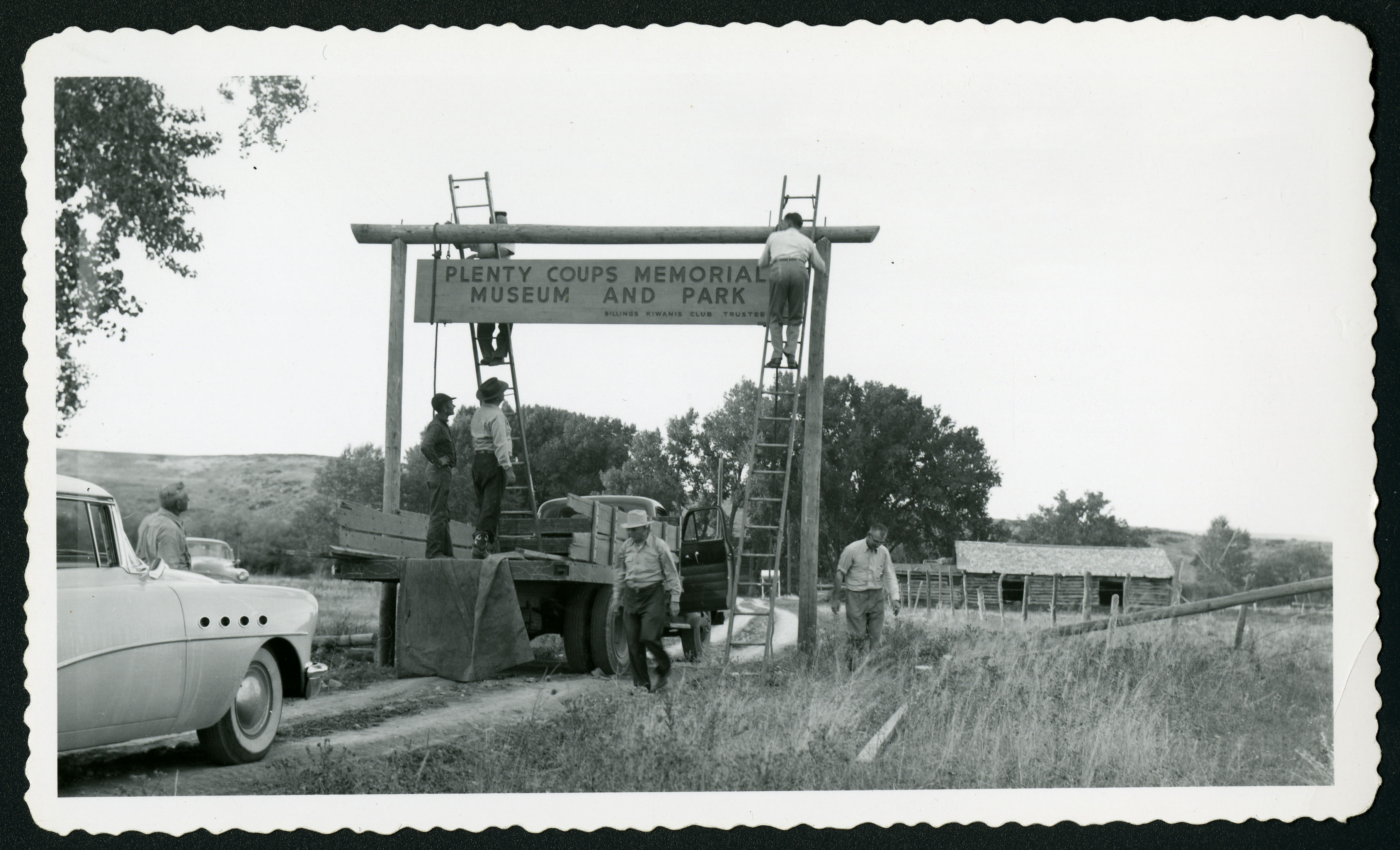 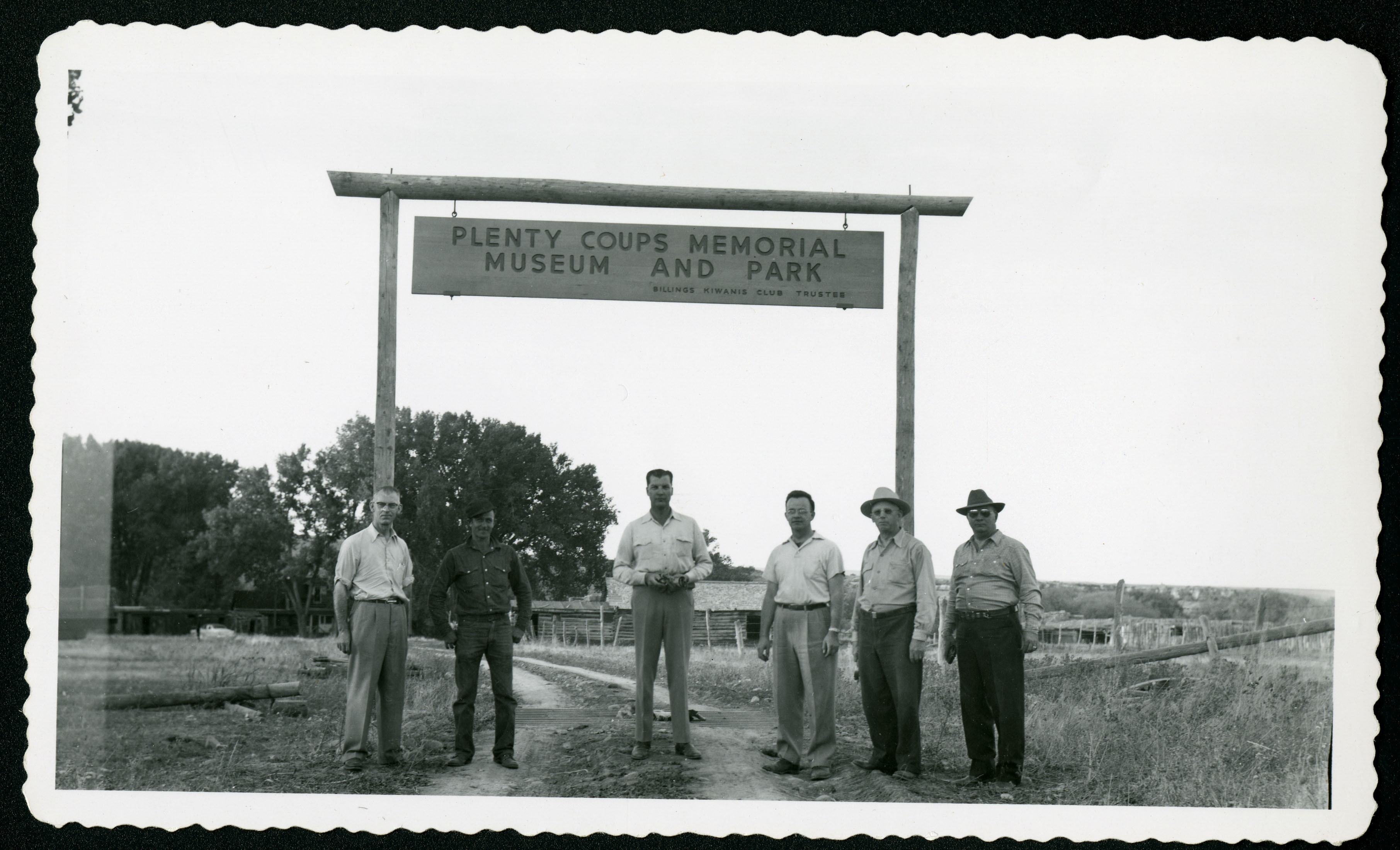