The Library has access to many history databases, including digital archives with primary source material. History databases can be found under the "history" database guide located here.

Sign-in using your NetID and Password when using these databases from off-campus. 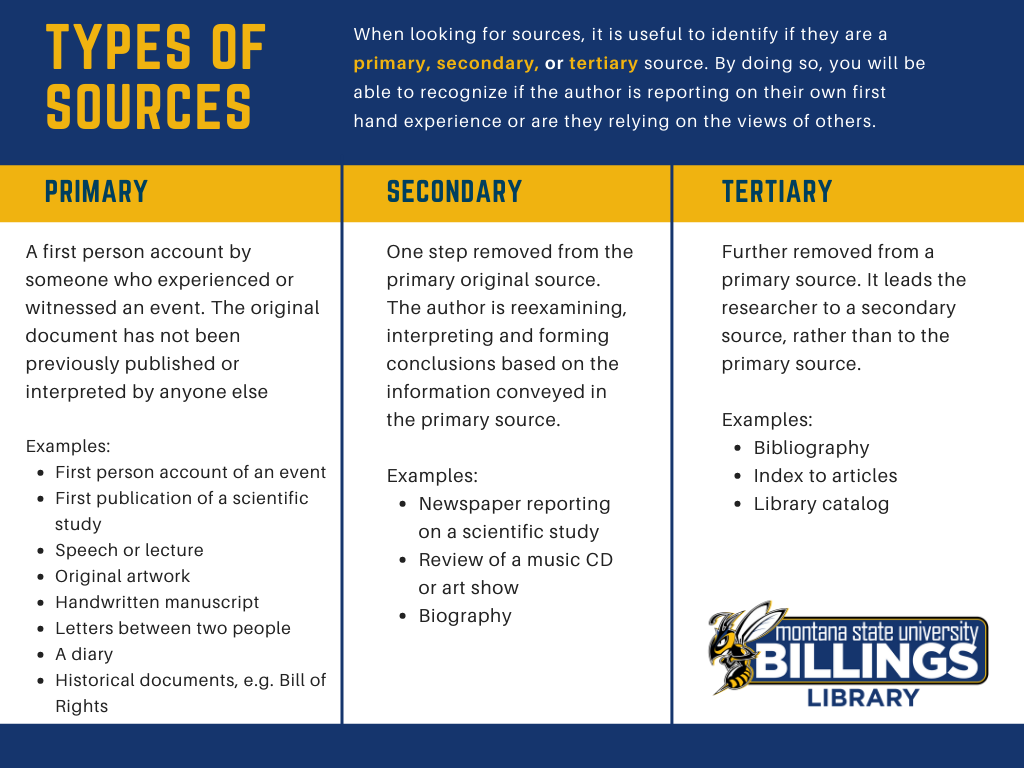 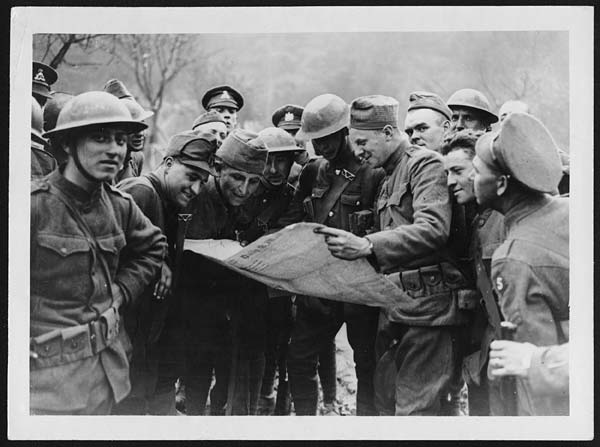 Interested in viewing historical newspapers in the United States?  Click here to link to another guide that has newspapers arranged by state. Not all of these resources will be directly applicable to this project, but there are some interesting places to get started.