Check out some of these examples from your professor for additional guidance.

Research Question: How was the service of Montanans in the Spanish American and Philippine American War portrayed to Montanans at home? Why? 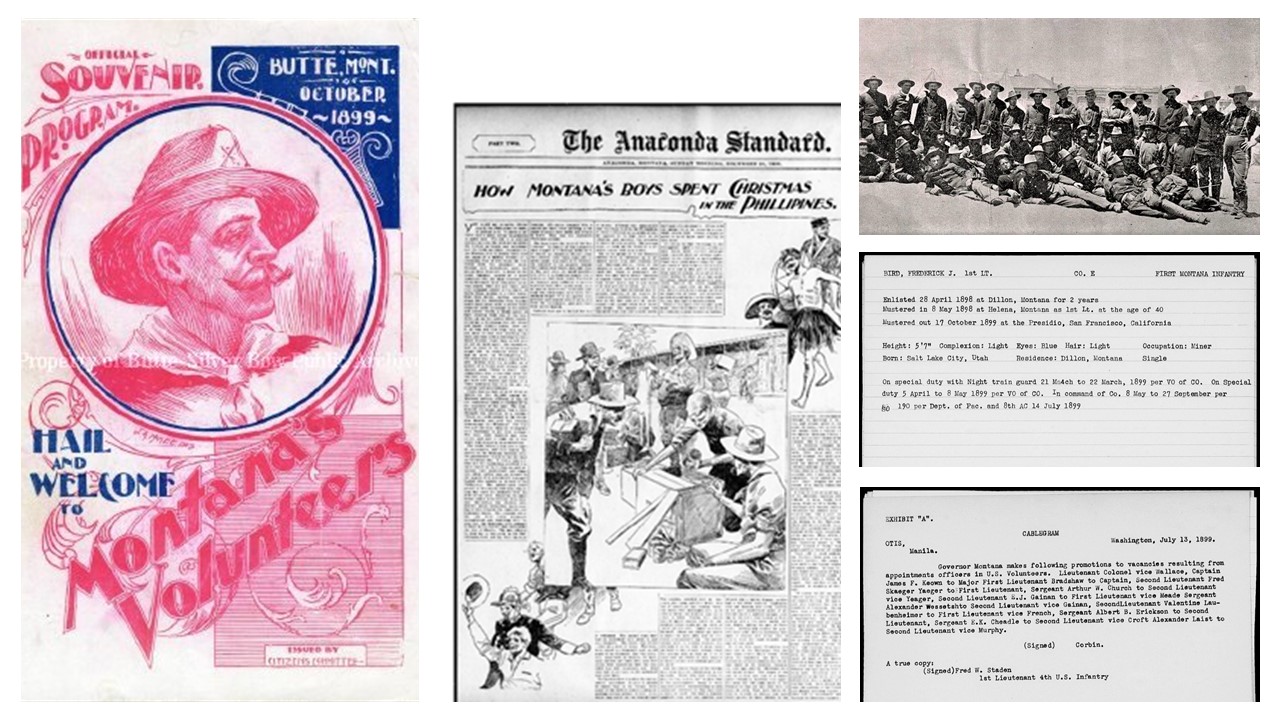 Topic: Vogue Advertisements for Hawaiian Tourism during the Great Depression

Research Question: How and why was the US colony of Hawaii portrayed as a paradise in tourism advertisements in popular magazines like Vogue during the 1930s? 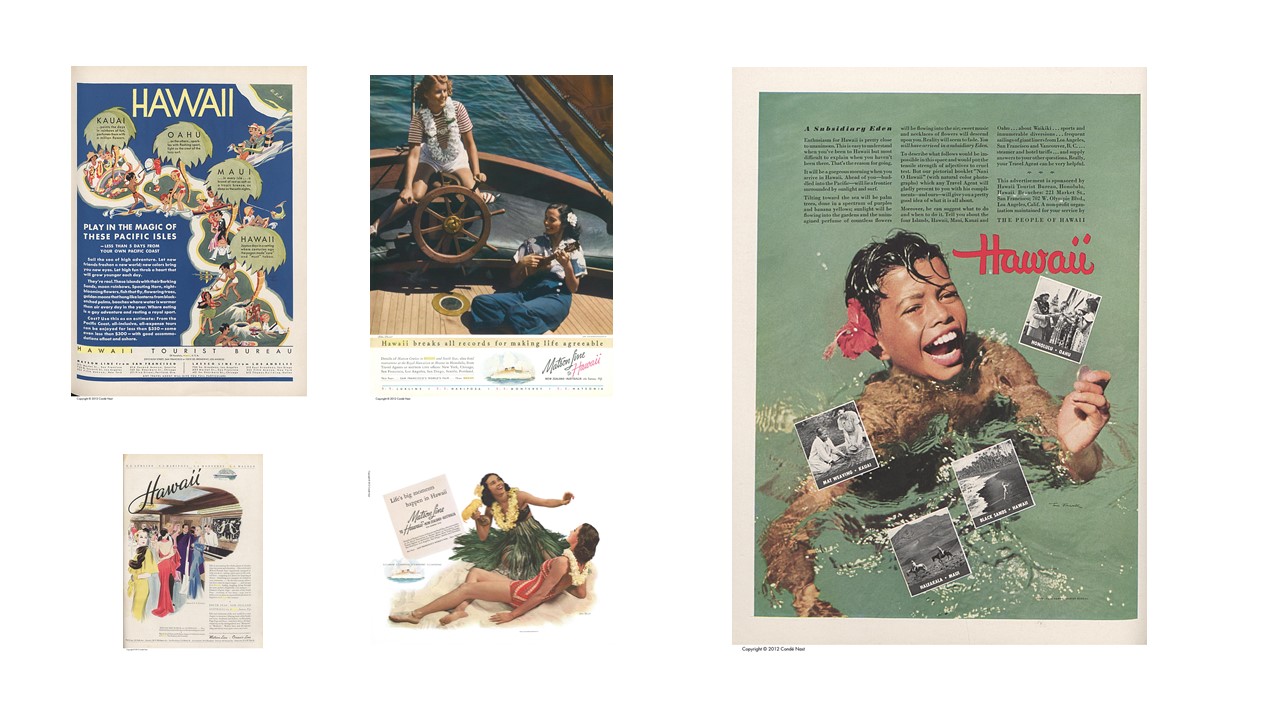 Research Question: How did Progressive Era ideals regarding hygiene, public health, and education inform the methods of Methodist Episcopal missionaries serving in the Philippines in the early 20th century? 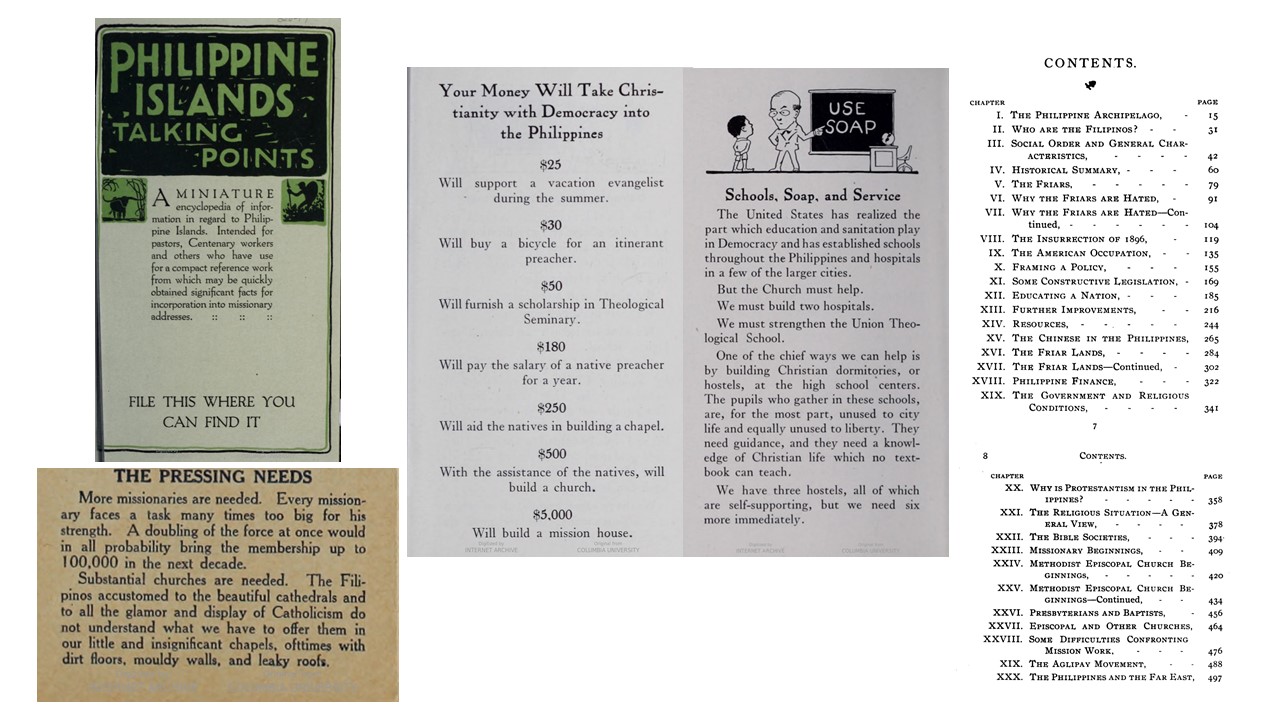 Check out these slides provided by Professor Rachael De La Cruz, the images are linked to their online sources!