How To Survive a Plague (Trailer) 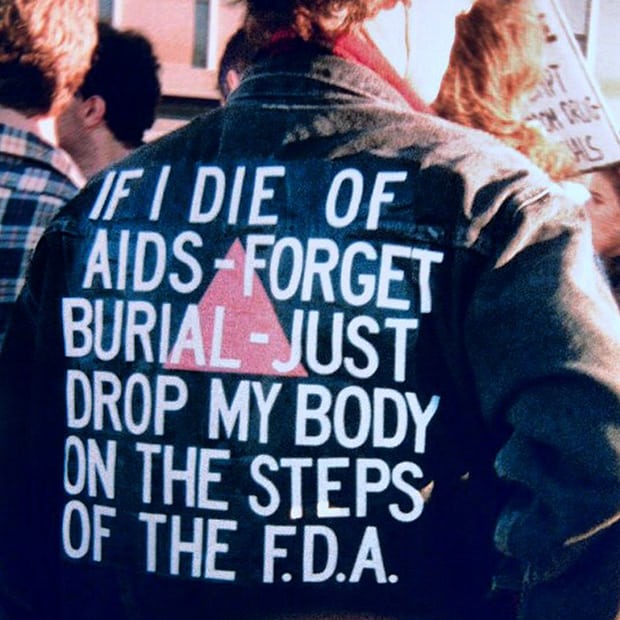 "The men in white are the surviving members of the original San Francisco Gay Men's Chorus The others represent those lost to AIDS." (1993) 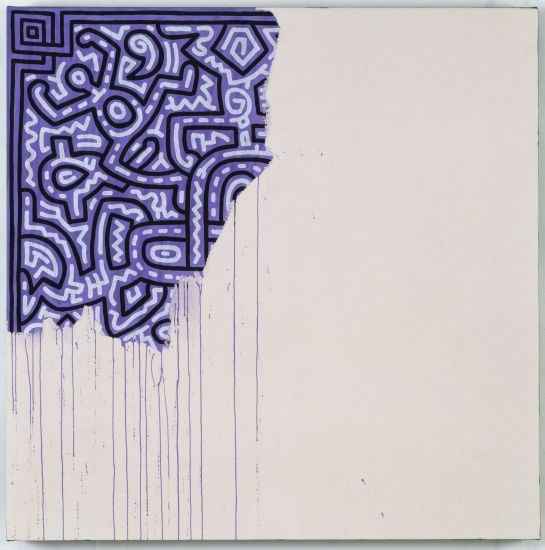 One of Keith Haring's final painting he completed before his death in 1990. The painting symbolizes lives cut short from the AIDS virus.