Various collections have been acquired by Montana State University Billings, Library from the time it first opened known as Eastern Montana Normal School.   In 1930, we purchased sixty-six ledger drawings forming the Barstow collection.   The next large collection purchased in 1957 was Dudley White’s personal library, which contains such rare books and items as Patrick Gass’s journal, The Covered Wagon by Hough, ledgers from Virginia City and Bannack, MT., drawings by Will James, and photographs by Barry.  During the 1970’s, Mayor Willard Fraser donated his papers to us from his terms as Mayor.

The University Archives contains the pamphlets, memos, meeting minutes, newsletters, yearbooks, student handbooks, directories, photos, media releases, and loose papers from 1927 to the present that are available for students, faculty, and researchers to use. The student newspapers and yearbooks have been digitized and are accessible online.

A Guide to Effective Research

Wading in the ditch, 1931; McMullen Hall 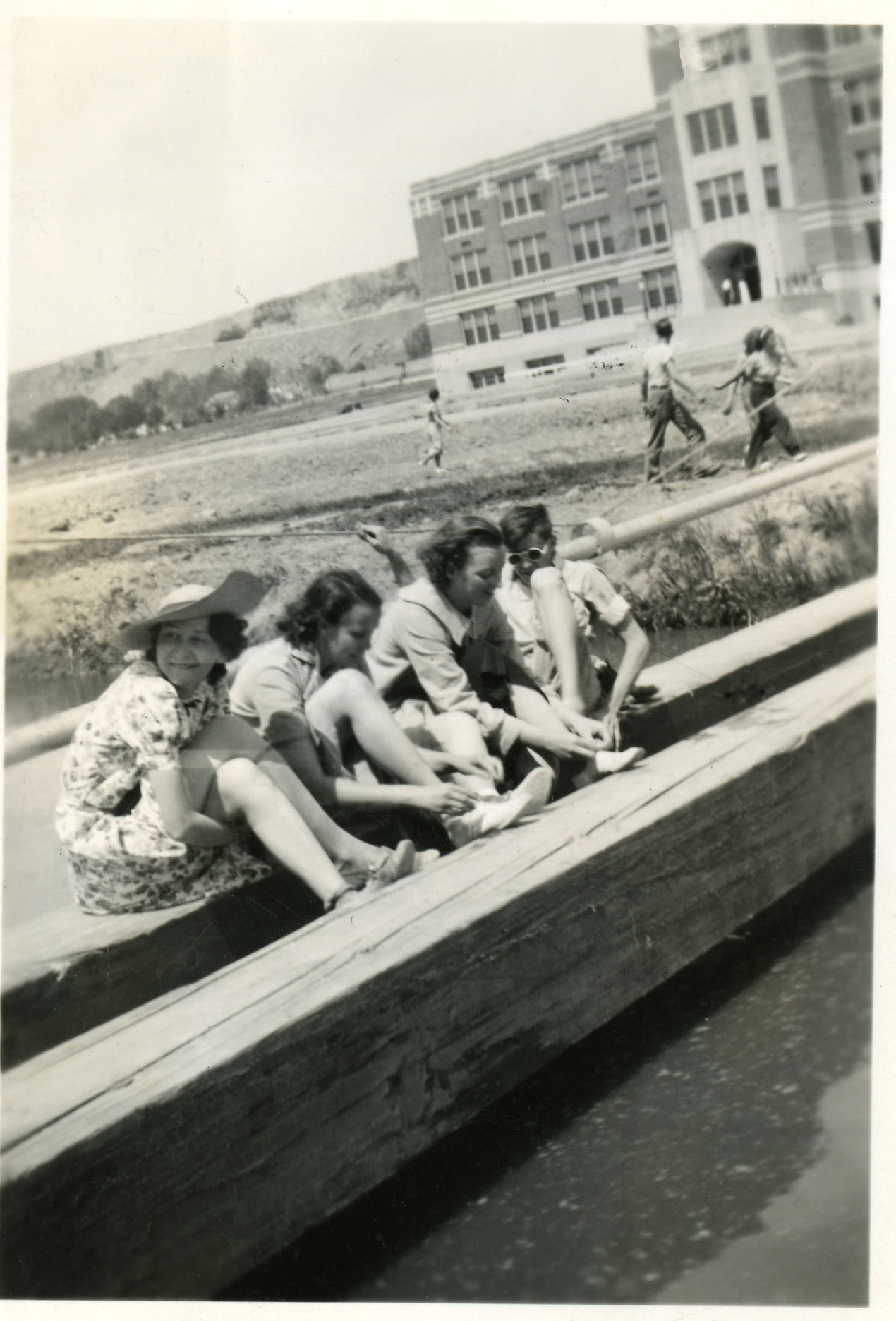 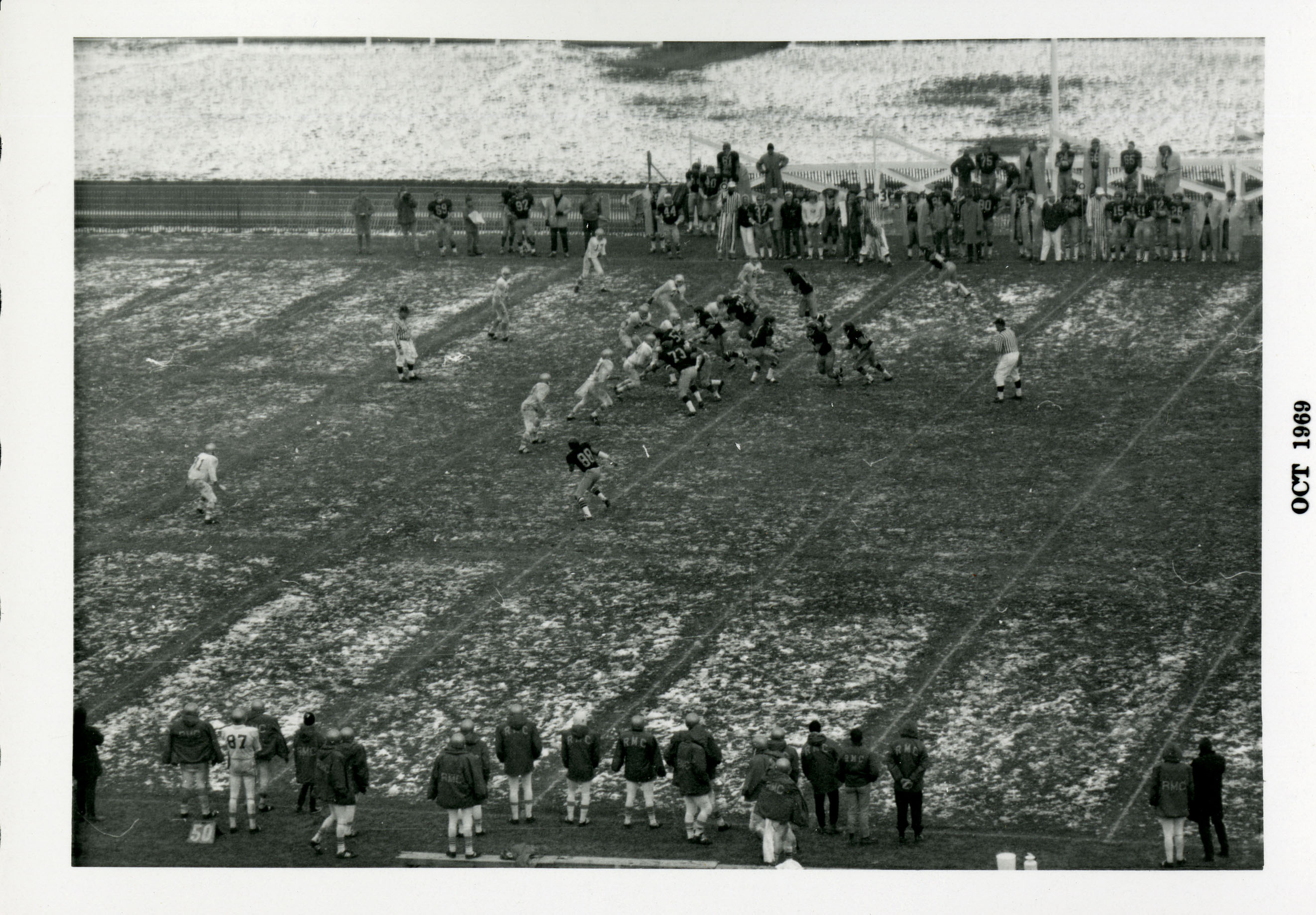 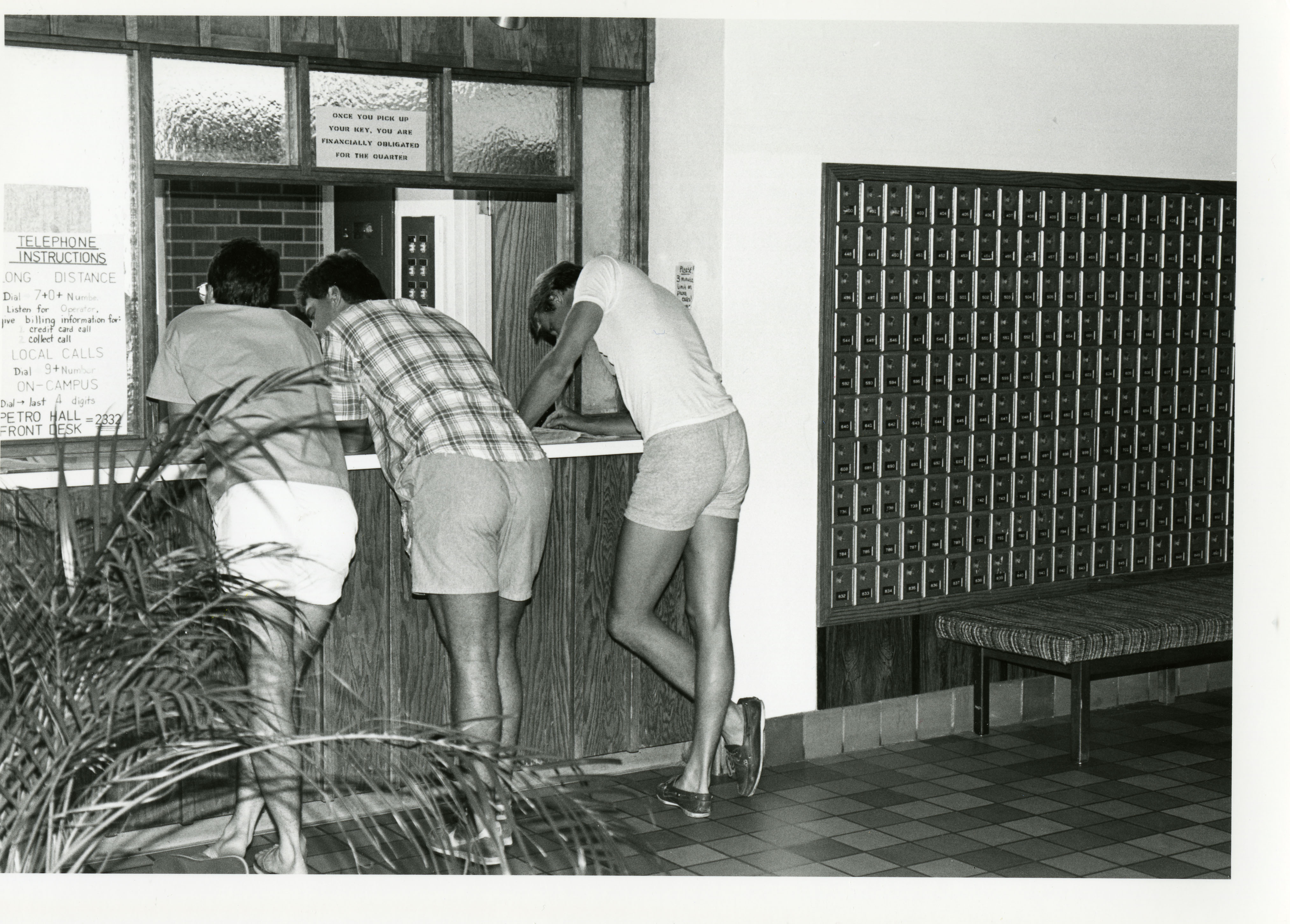 Having fun in the irrigation ditch; May 1969 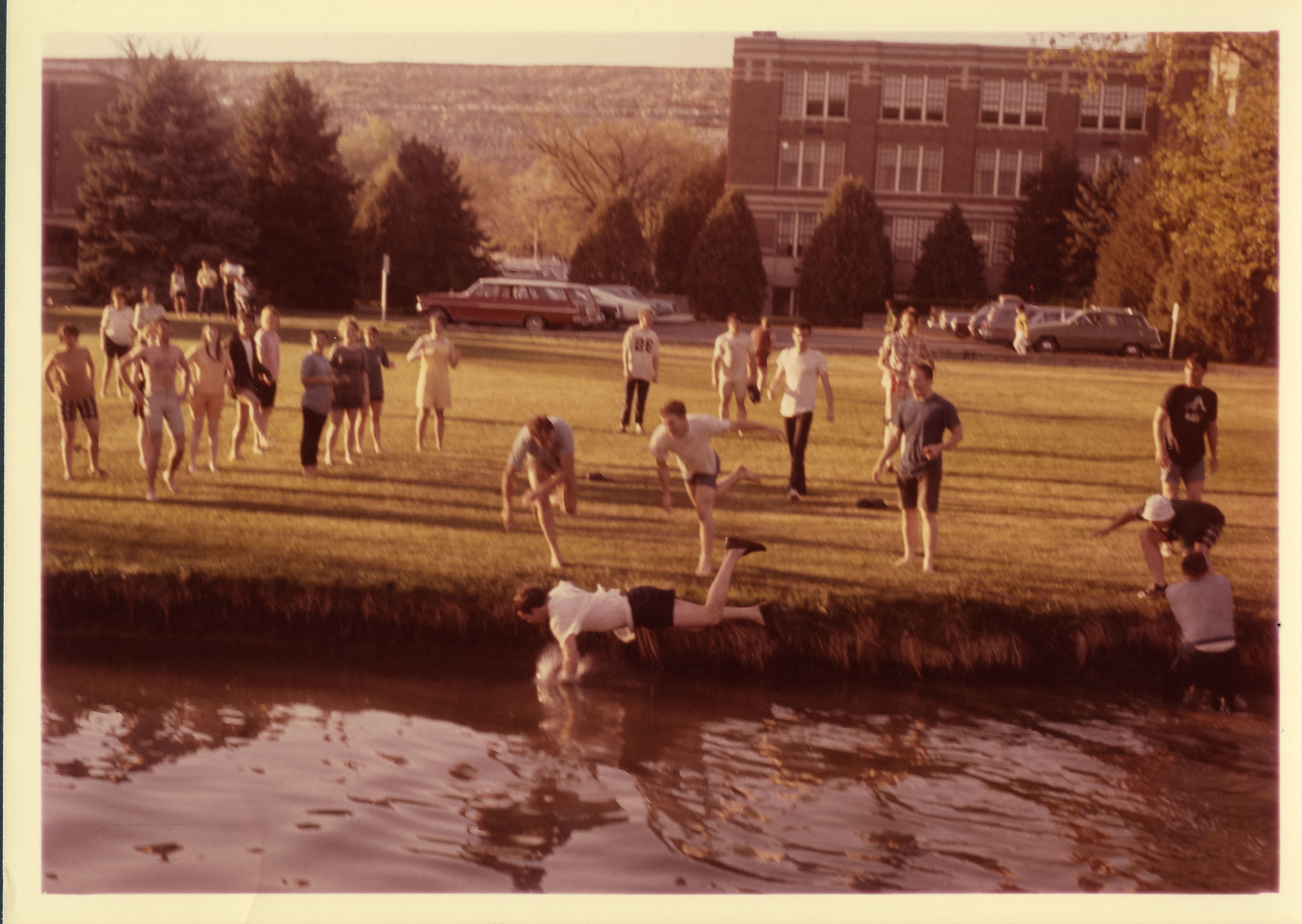 Studying in our dormitory room 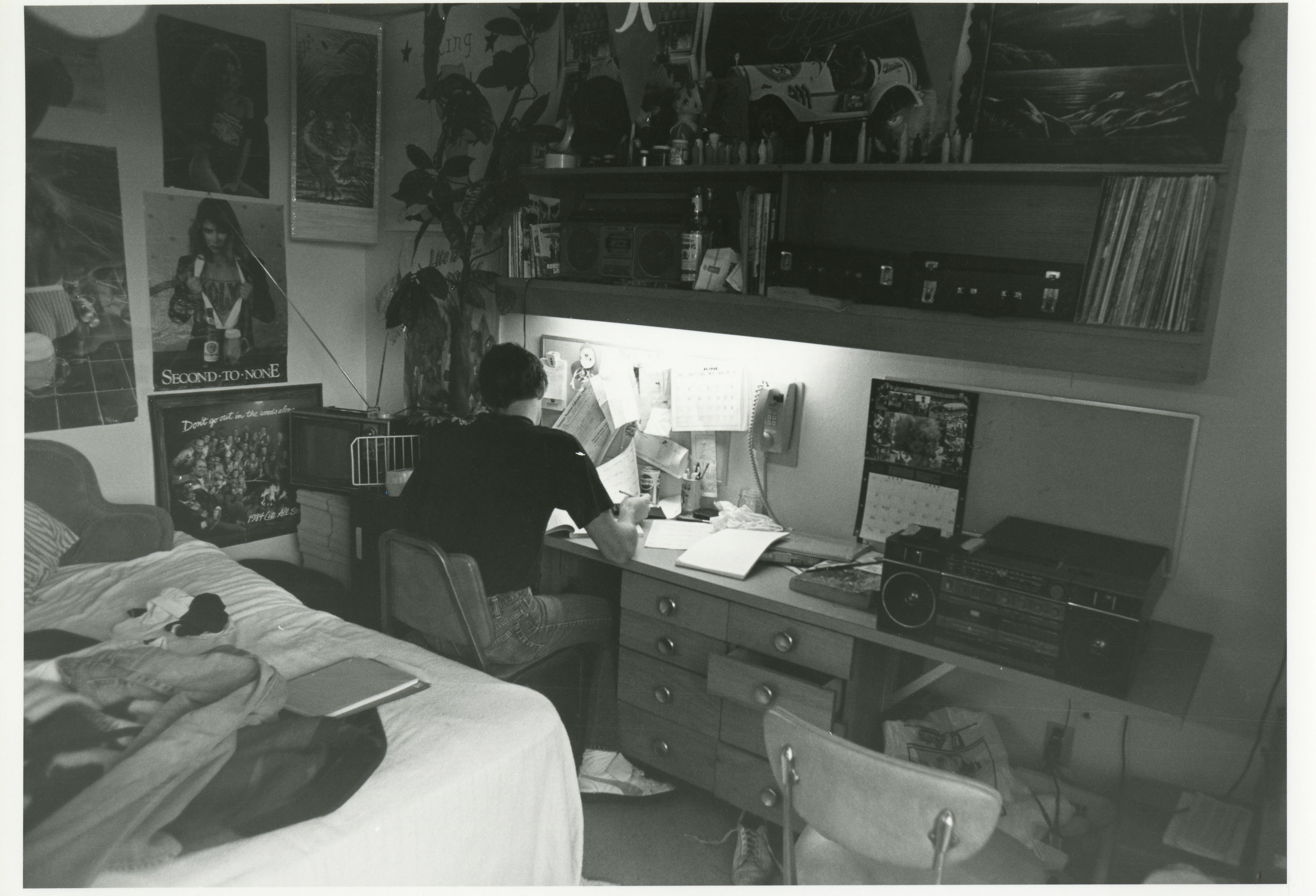 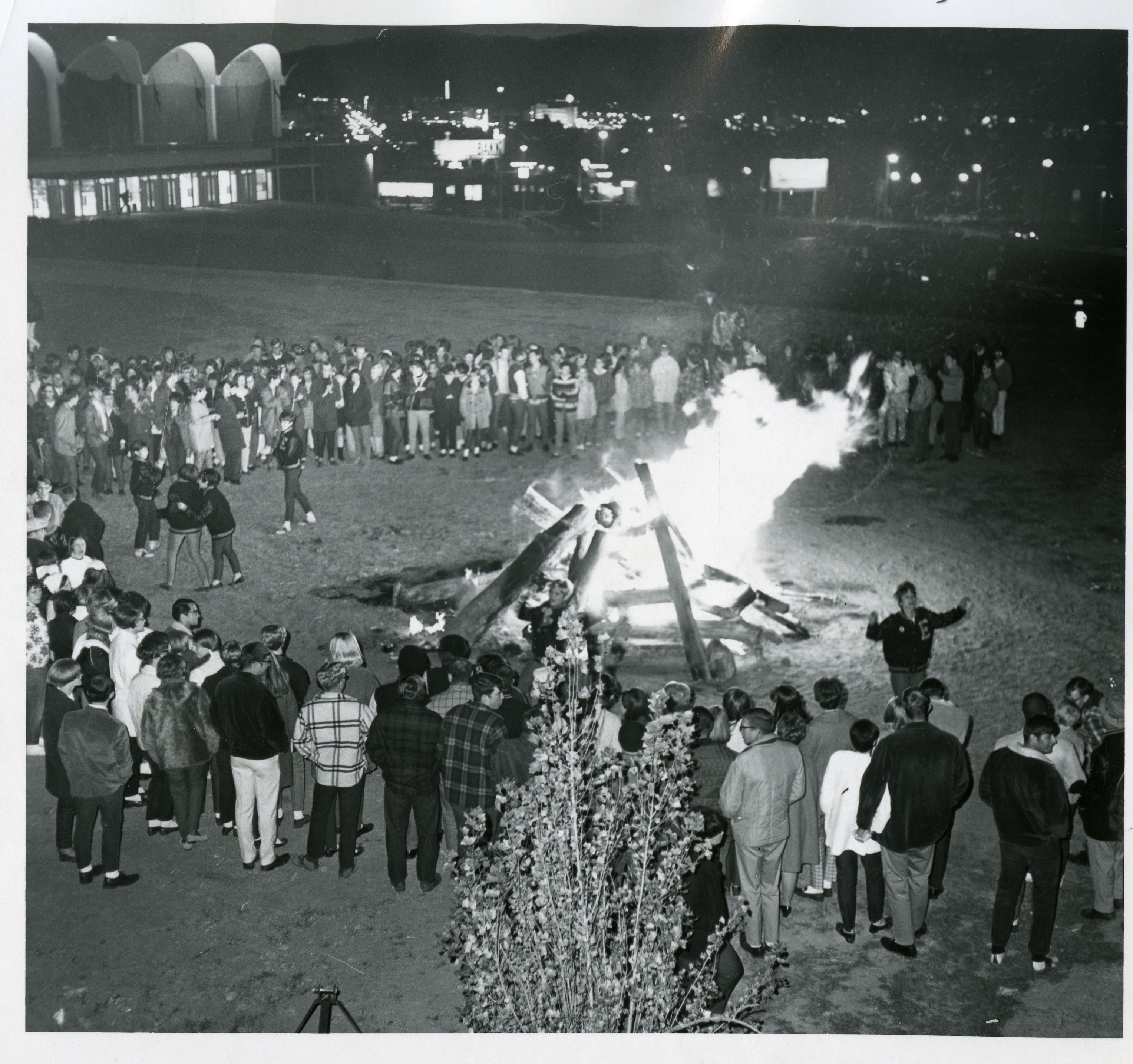