Screaming Queens: The Riot at Compton's Cafeteria clip from Frameline on Vimeo.

How the Stonewall Riots Sparked a Movement

The History of the Rainbow Flag 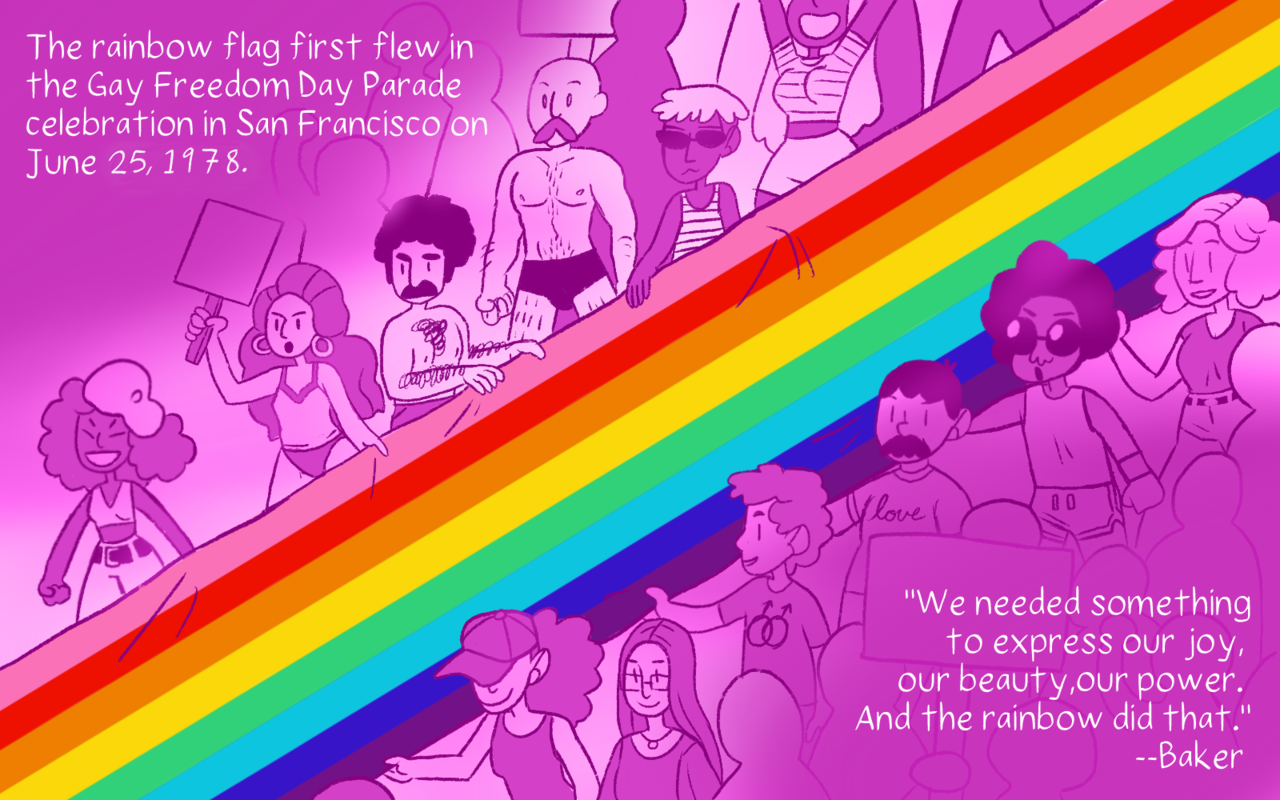 "Freedom, Joy, and Power: The History of the Rainbow Flag," a comic by Max Dlabick via The Nib.

Gay Liberation and the Birth of Pride