Research guide with resources about the United States' Civil War. 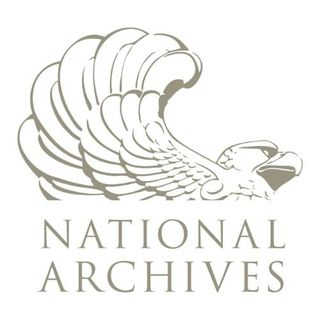 We hope you will find these resources helpful to your research. 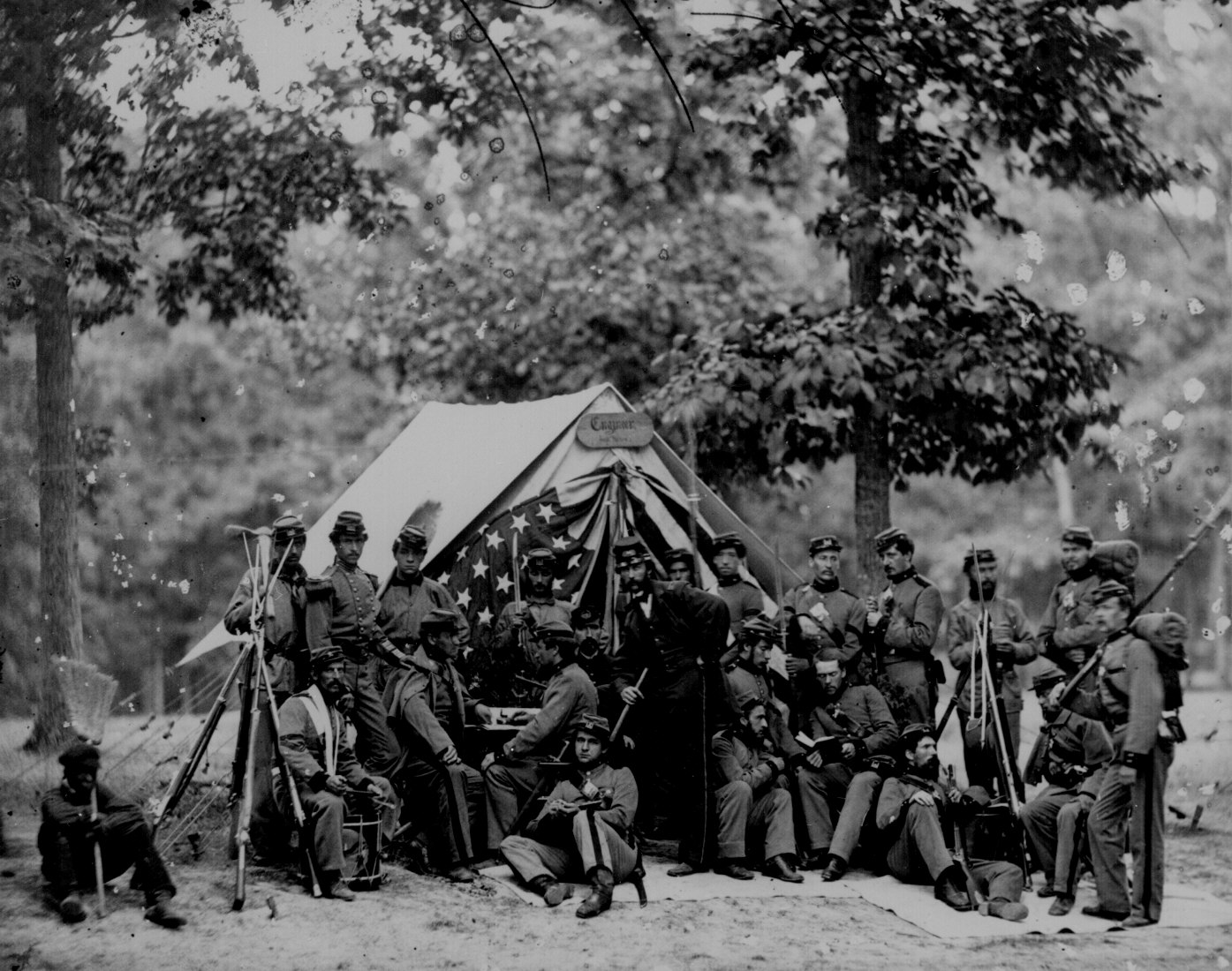 Soldiers in the trenches before battle from the National Archives.