Help on some topics also available at the Getting Started with Library Research section of the Library's Webpage. 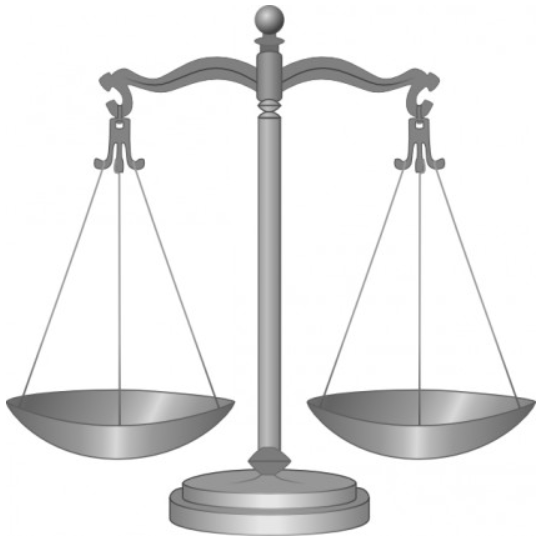 The first thing you need to figure out is what type of law are you looking for. Do you need state law or federal law? Is it a statute passed by Congress or a case decided by the Supreme Court? This guide is to help you find the resources you need to do your research.

Law Review articles are very helpful because they provide all of the information needed for an in-depth analysis of legal issues, including discussion and references to other cases, statutes, or reviews on your topic.

Before beginning legal research, it is important to understand key concepts and definitions like the ones below that are courtesy of Lexis Nexis:

A jury finds a “verdict”…a “verdict” is from the state trial level. A verdict is NOT law.  An “opinion/decision” is handed down by the court.“Opinion/Decision” is law.

The intermediate appellate courts in the federal system are called the United States Courts of Appeals. There are 13 federal circuits.

A “reporter” is a series of books containing a collection of court decisions designated for publication by a court or courts and arranged in roughly chronological order.Reporters do not include the transcripts of court proceedings or the texts of briefs submitted by the parties.

Legal citation for a case consists of three parts (410 U.S. 113). The first part/number represents the volume number Reporter, the middle part is the series abbreviation, and the third part/number is the page.

Headnotes are founded at the beginning of cases/opinion.  They summarize specific rules of law discussed in the court’s opinion.  Headnotes offer a quick preview of a case but are not a substitute for the decision itself.  They are not written by the court and carry no authoritative value.

Codes/Statutes are organized by subject matter.  When laws are organized this way, they are said to be codified.  All laws that deal with the same topic will be grouped together under the same title, with each major subject having a different title number.