A guide to historical U.S. newspapers that are freely available on the Internet.

Identify a U.S. Newspaper from a Place and Time

The Library of Congress's web site, Chronicling America has a search engine that will identify United States newspapers that were available in a particular place and time.  Click on this link to connect to the Newspaper Directory.

Important Information about Dates of Coverage

If dates of coverage are included in an entry for a newspaper, the source may or may not include all issues within the listed time period. Also, the dates of coverage were correct when they were added to the entry, but may have changed since they were recorded.

Newspapers Are Arranged by State

To find the newspaper you want, click on the first letter of the alphabet for the state in which it was published.

Example: To find the Toledo Blade, click on the "O" for Ohio.

Pages That Link to Internet Sites with Newspapers from Many States. 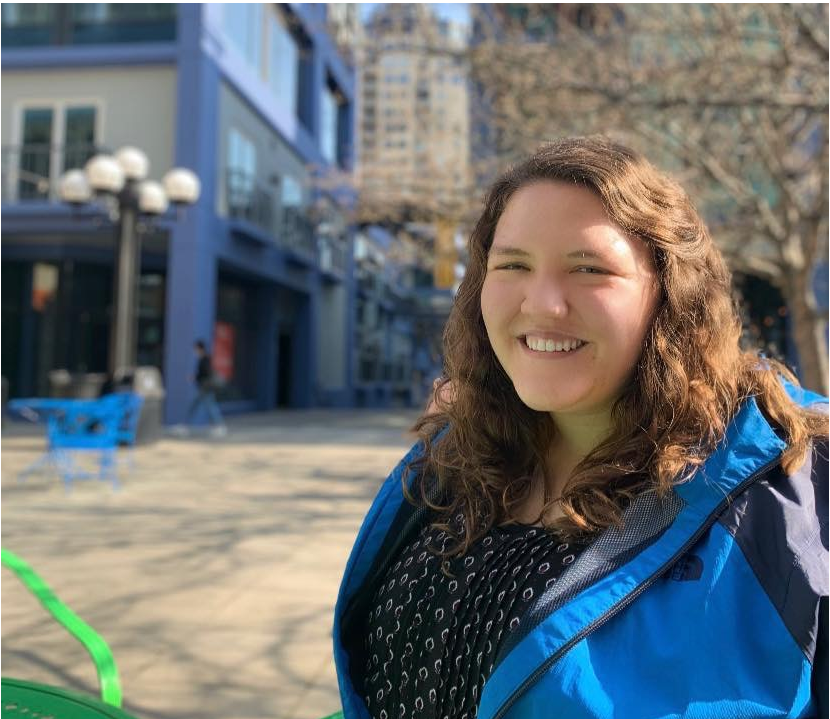 Thanks to Carol Singer at BGSU for her guide template.