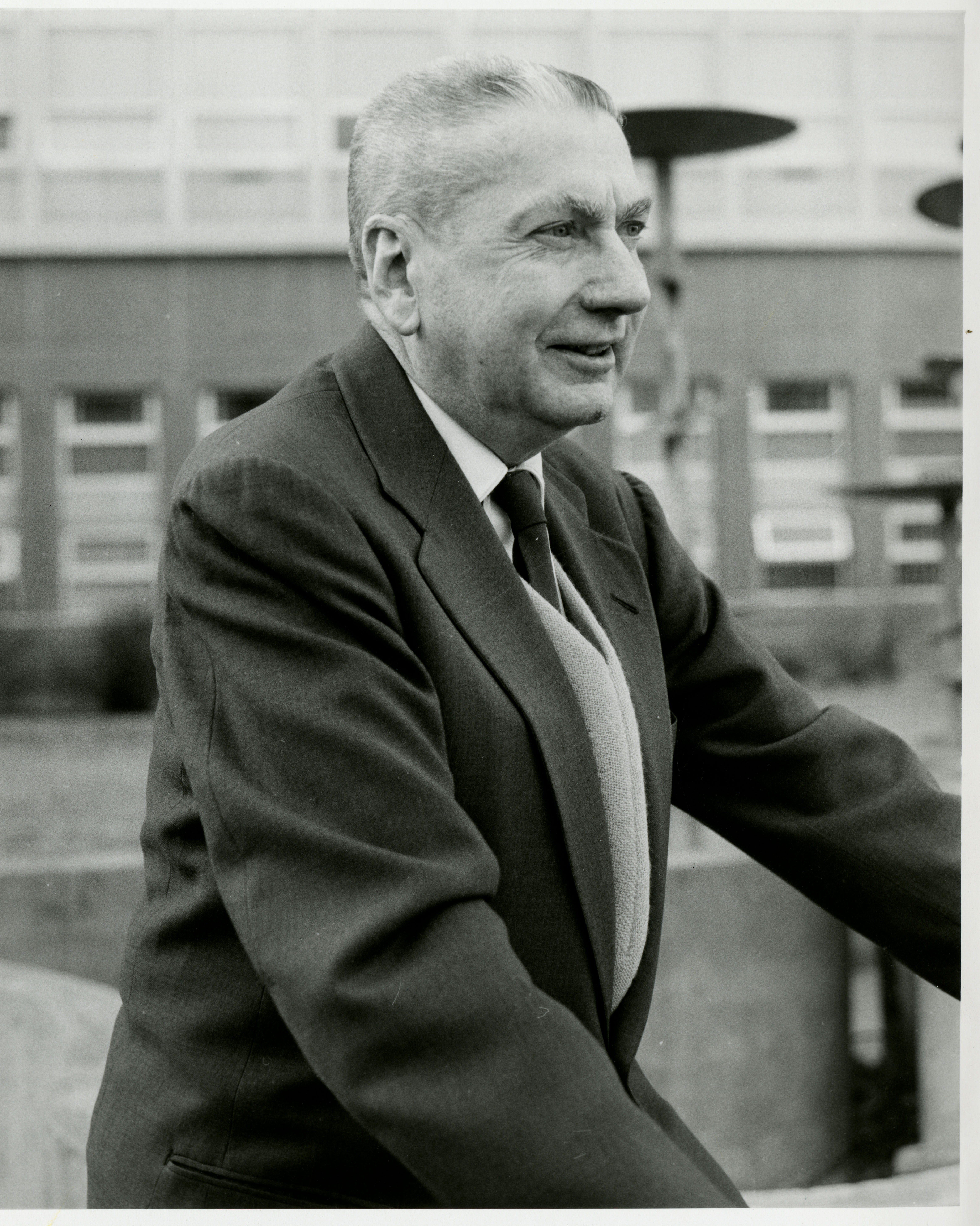 Fraser was described as a “dreamer, clown and politician extraordinary,” a man who biked to work wearing a Panama hat and white suit, sometimes presided over city council meetings in a sweatshirt, and loved sirens and flashing lights.

Fraser was also a visionary who loved Billings and its people – and the people returned that affection. Among his dreams: a tunnel through the Rims to ease traffic problems in the Heights; a large manmade lake where Billings residents could fish, sail and swim, and a tram car from the airport to downtown hotels.  In 1999, a bridge on the bike path near Two Moon Park in the Heights was named the Willard Fraser Memorial Bridge in his honor. (Stevens, K.D. & Redman, D.A. (2000). Billings A to Z. Montana: Fenske Companies.) 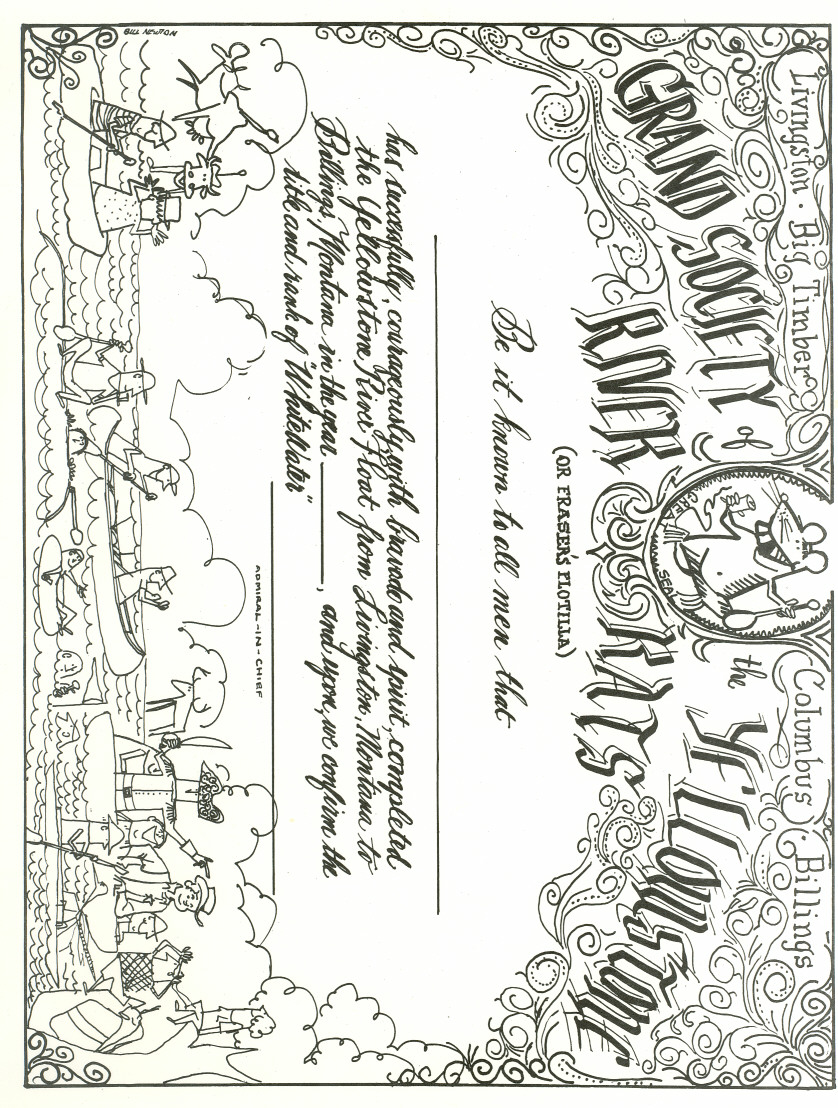 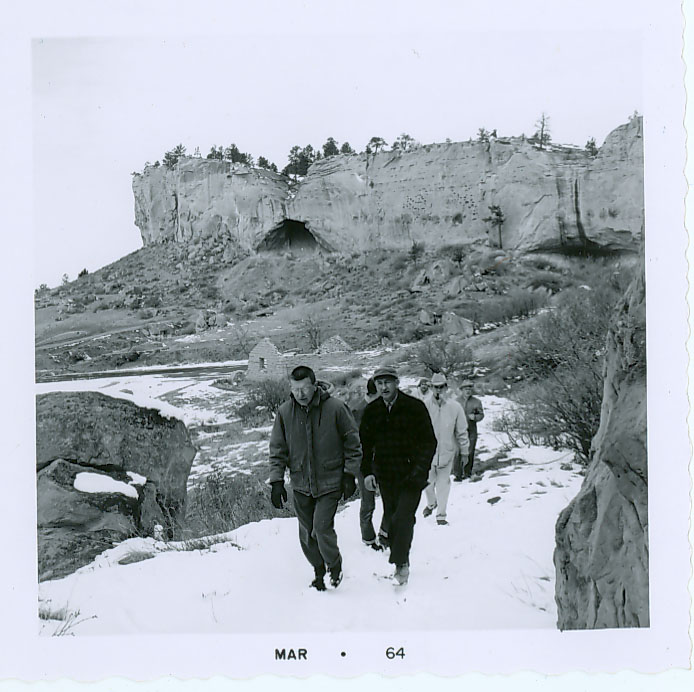 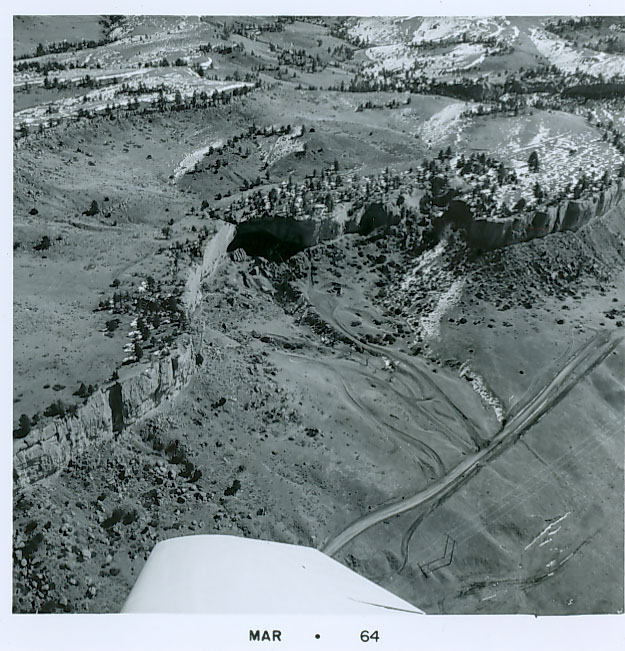 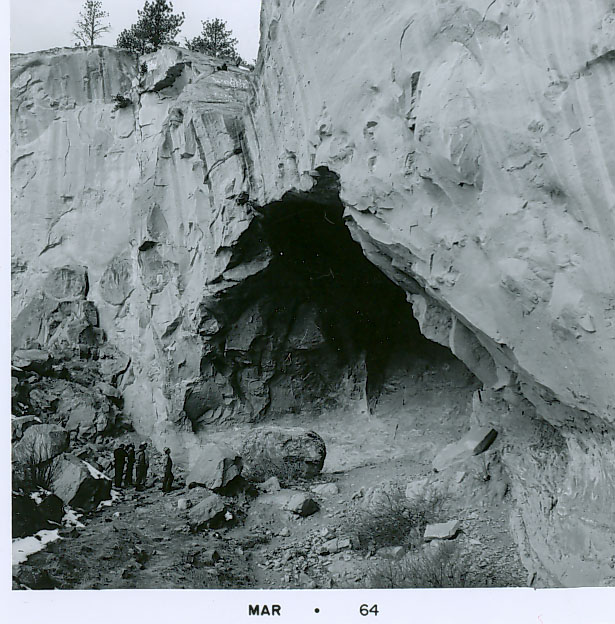 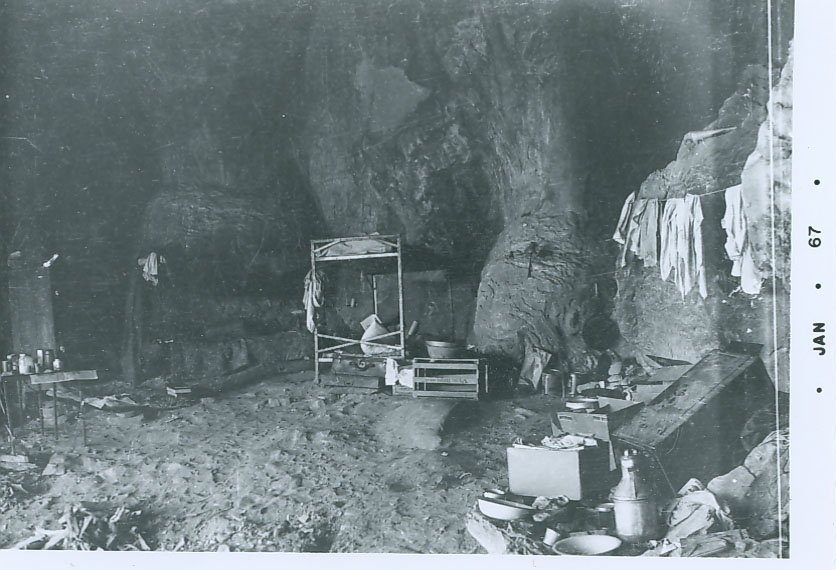 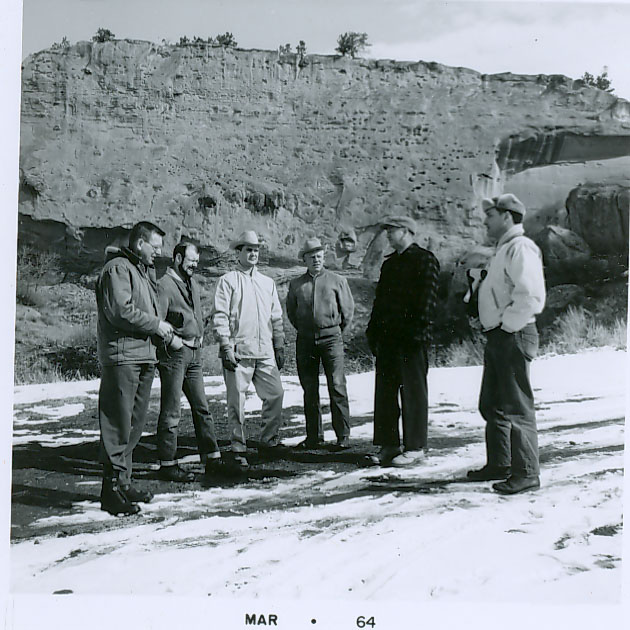 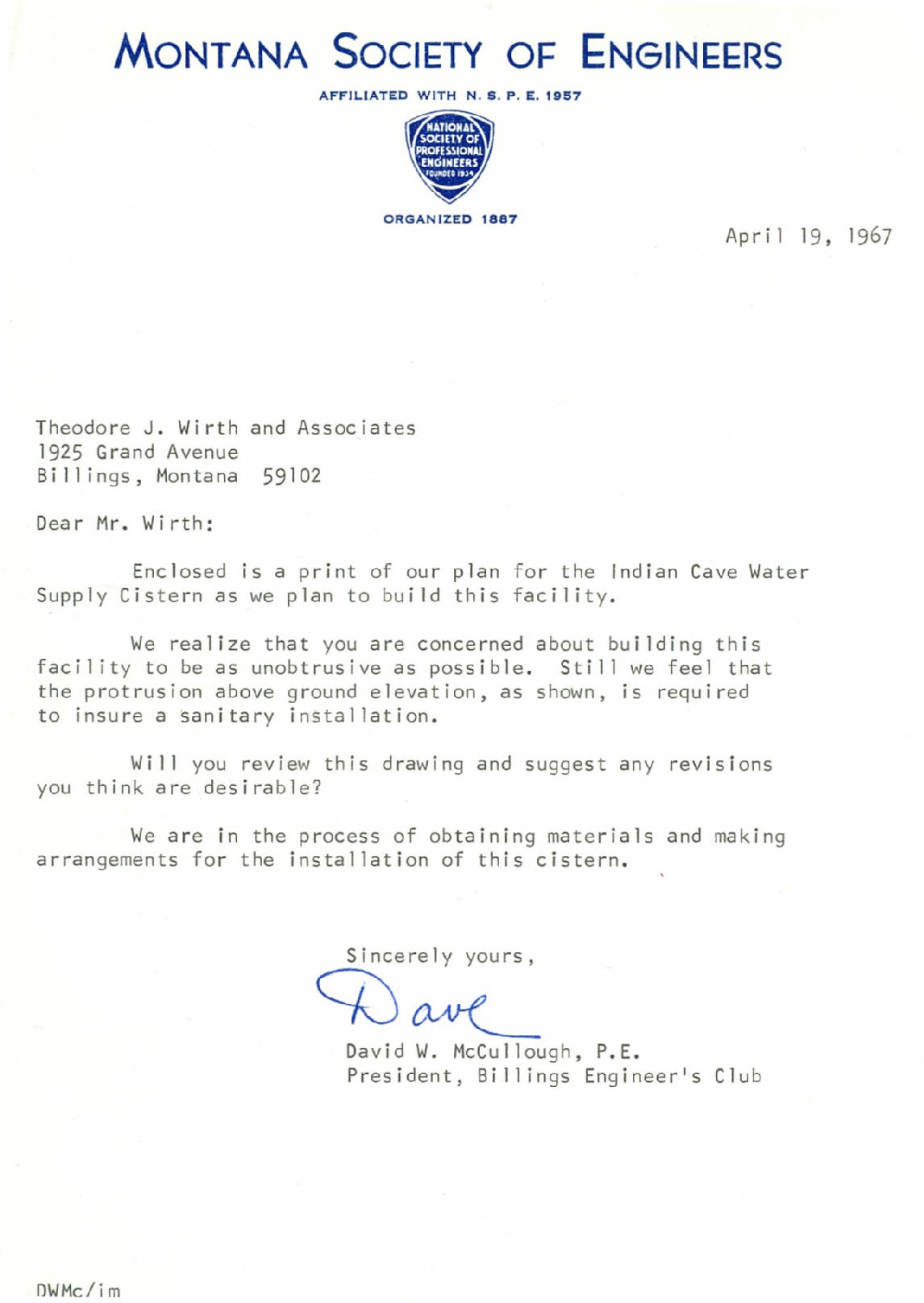 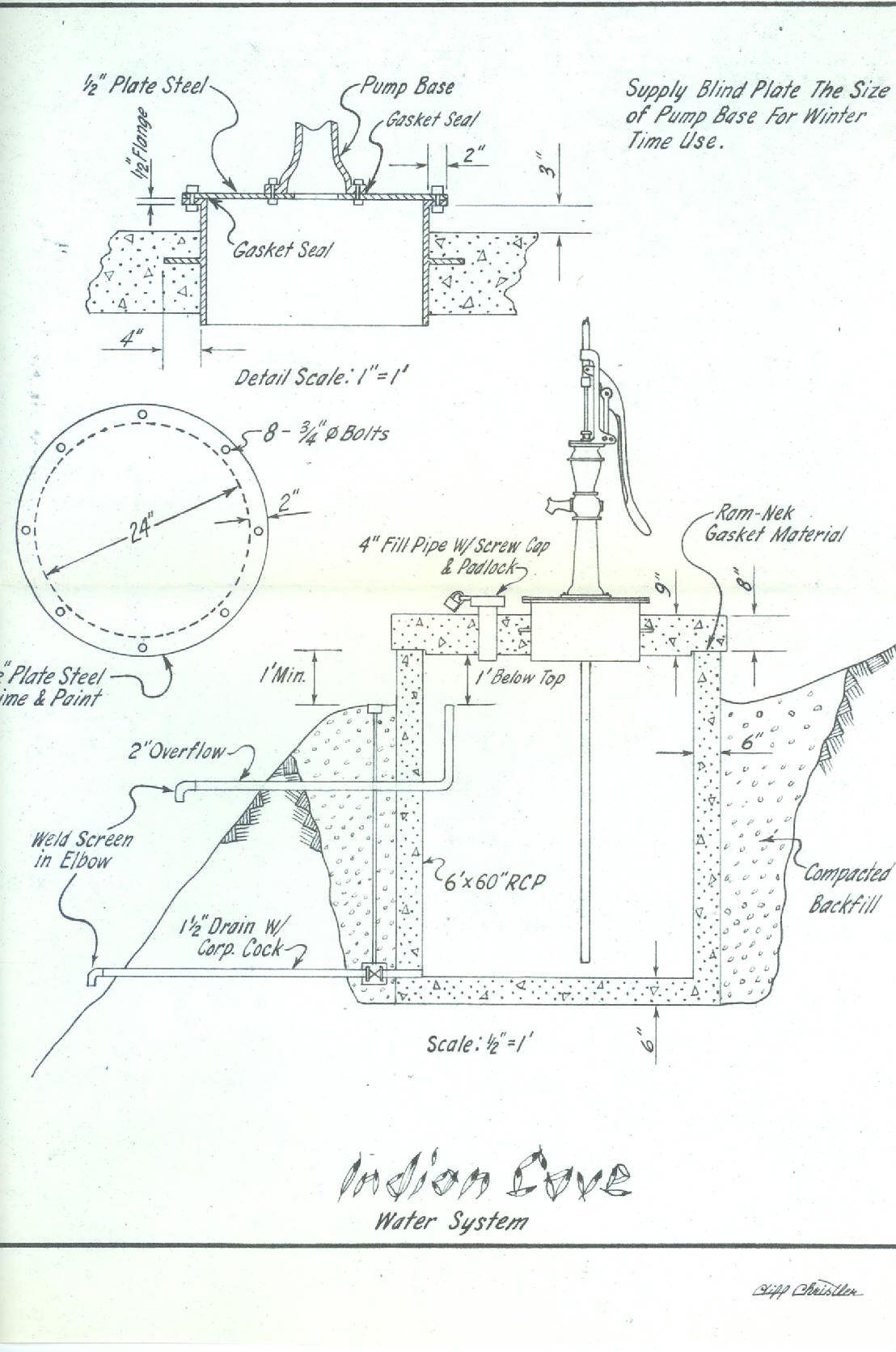